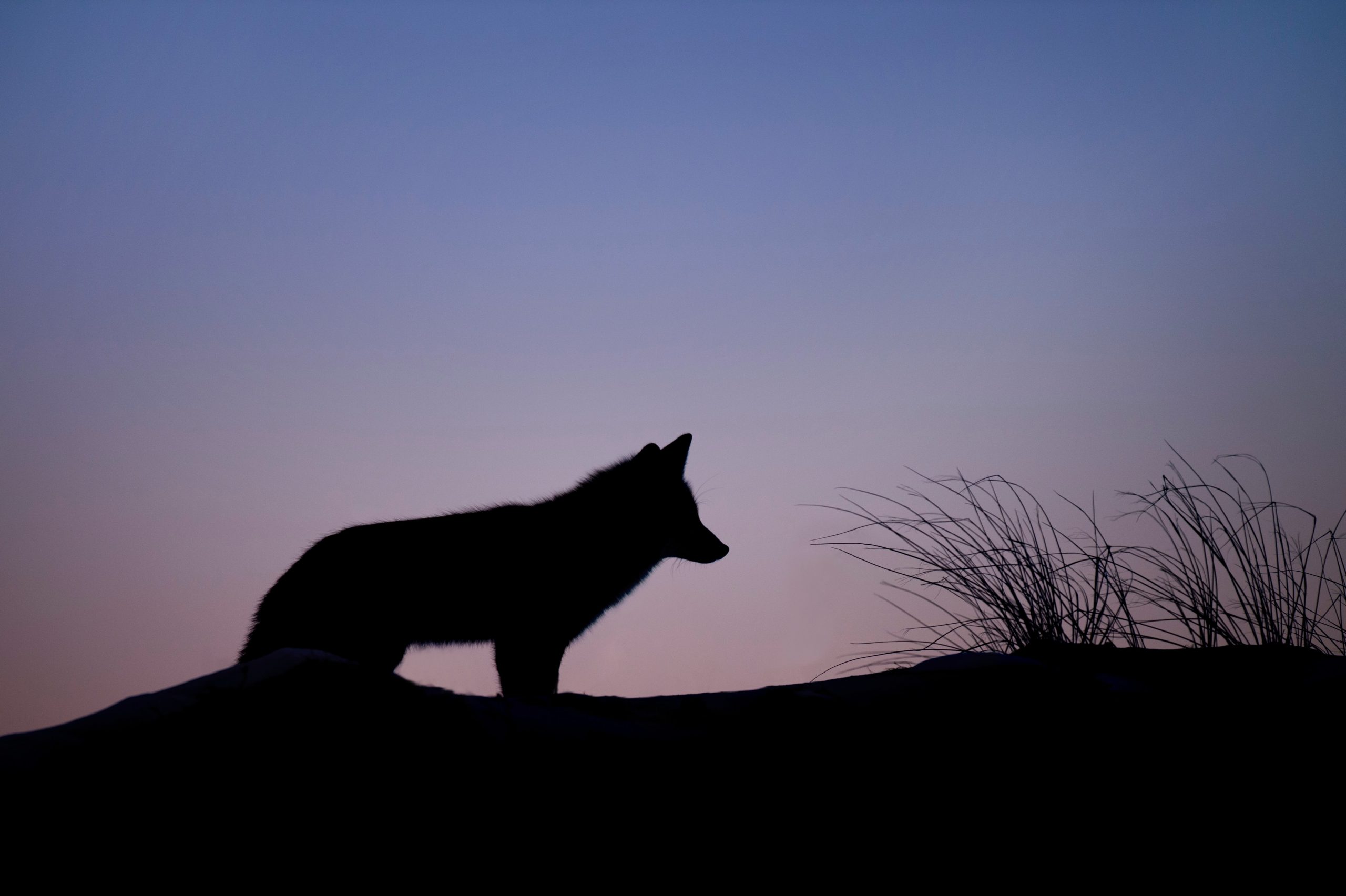 The dichotomy of loving our wildlife and managing them so they ALL thrive.

Wolves are an amazing creature that demand respect and instill wonder to many Americans. Myths have been created, legends were born, and misconceptions about the nature of this animal are prominent from rural cafe’s to metropolitan hubs. Hollywood has portrayed them from a trainable, lovable friend to mankind to bloodthirsty human killers, neither of which is accurate.

In the real world, there tends to be two extreme beliefs with little middle ground. The first category of beliefs are those that think wolves are cuddly, cute, and deserving of complete protection above any other wild species. The second category is a wide swing to the opposite side; death to all wolves, they are nothing but rabies spreading demons and if they encounter a wolf, they will Shoot, Shovel, and Shut up (SSS).

Neither side of this pendulum is realistic to the current ecological realities on the ground. I once had a conversation with a retired wildlife biologist and he mentioned one word over and over; balance. When I examine these two belief systems, neither offers balance. A true equilibrium on our western landscapes will only happen somewhere in between.

I should probably share my personal belief on wolves in the Northern Rockies. I think the idea of reintroducing wolves in the Northern Rockies was a mistake that was made through an emotional decision making process with very little ecological science involved. I believe they’re more destructive than good, and put unnecessary hardships on people making a living or recreating in wolf infested regions. Wolves released in these regions were an absolute shock to the ecological system, our habitats differ from that of two hundred years ago. It was a bad idea.

However, they are here. We don’t need to completely exterminate them, we need to manage their numbers. Balanced eco-systems do exist in places like Canada and Alaska with wolf inhabitants. I wish they were not in my home state, but they are, and they’re here to stay. So instead of complaining on social media which does nothing to solve problems, I’m doing something about it to do my part in managing their numbers. I ask that you do the same.

I’m going to use Idaho as an example, since I live here and have first hand experience as to what wolves do. Idaho’s many habitats have been determined to have the capacity to handle somewhere between 300-500 wolves statewide. More than that creates an out-of-balance landscape. Due to the pro-wolf litigation that lasted a decade after Idaho reached it’s minimum objective of 150 wolves, we now boast more than DOUBLE the determined healthy number. Meaning, wolves in Idaho easily exceed 1,000.

Break that into an understandable number: that equates to more than 83 wolves per 1,000 square miles in the State of Idaho. That’s a significant number. Obviously, they’re not spread out that evenly and do not inhabit every square mile of Idaho. This magnifies the problem into a whole other complexity, as within the square miles that they do inhabit can potentially compound that to four times that number! That is unsustainable, to say the least.

A thousand wolves also equates to another alarming number. Idaho currently holds 120,000 elk. Each wolf averages twenty consumed elk annually. That equals twenty thousand elk annually that fall victim to wolf predation. This number does not include surplus kills, elk killed from being displaced from high nutrient areas, elk depredation tags due to elk being chased onto farmers fields and damaging crops and fences, displaced bulls and cows preventing breeding in September, aborted calf fetuses due to stressed cows, and the list goes on. This is a profound number.

24% of the total population of elk are killed each year in Idaho, however this doesn’t include the replenishment of calves born in the spring. It’s dire, but I want to be honest about to what extent. Wolves were reintroduced in 1995 and by 2002, elk populations in Idaho decreased 43%, according to the RMEF. There was a large winter kill in there, but these are staggering statistics.

Today, statistical data collected throughout the state can paint a grim picture. Wolf numbers are increasing faster than we can hunt or trap them. They’re crossing into Washington and Oregon. Elk hunters and other wildlife enthusiasts have all reported a significant decline in elk and deer. Farms are having negative impacts. We are not seeing any balance in our ecosystem.

I often wonder how things would look today had the initial projections happened. In Idaho, our landscape would look much different at 300 wolves instead of 1,000. As a passionate elk hunter, it is much easier to accept elk predation numbers closer to 6,000 rather than 20,000. I believe we can achieve this if we work together, stop blaming the IDFG for all wildlife problems, and unite against the highly emotional pro-wolf organizations that care not for anything in our wild places but the wolf.

Here’s my conclusion; we are now at a point in which we have one of two choices:

A. Accept that wolves are the only priority species on Idaho’s landscape and every other species will be reduced to rubble. In turn, wolf numbers will then suffer due to a low prey base. No balanced ecosystem for anyone.

B. Increase our management efforts on wolves with involvement from hunters, trappers, and the IDFG to take aggressive action over the next two years. Reduce the wolf population to under 500 wolves, manage for balance going forward. Disregard pro-wolf out of staters who act like they have any stake in the game.

I choose B. You can do your part by doing one of the following options; instead of bashing the IDFG on social media sites, attend meetings with them and become a partner instead of an adversary. Express your concerns politely, bring everyone you can, make yourself heard. Secondly, join the Foundation for Wildlife Management. This $35 membership goes a very long way towards wolf management and reduction. They connect people who want wolves managed with people that can get the job done. Lastly, get certified as a trapper and spend some quality time outdoors doing it. It is imperative that you do this correctly, otherwise you’ll just be educating the wolves. Learn how to do it, and get it done!

Committing to just one of the options above WILL make a huge difference. Committing to all three, and you’re a true hero in my book.

It’s important to know that I mentioned trapping strictly because of the level of difficulty in hunting wolves. These extremely cunning beasts get the best of some of the best hunters in the west, constantly. Success rates are very low, trapping is much more effective.

Below is episode 4 of the podcast. It’s a great episode that digs deep into the wolf issue with Justin Webb of the Foundation for Wildlife Management (F4WM). He’s the guy in the picture for this article, above. You’ll notice that I encourage you to join F4WM and if you mention the podcast when prompted to share where you heard about the foundation, you will be entered into a drawing to win a Phelp’s Bugle Tube and Maverick Reed.

That's right, folks! One of the most popular hunting podcast series to hit the airwaves is all compiled into one spot!...

In The Spirit Of Tradition

Everyone has their own reasons for hunting and what it means to them. For me, the main factors are connecting with nature while getting away from the busyness of everyday life, knowing where your food comes from, and making lasting memories with family.

By Andy Densereau In many years hunting and butchering animals for myself and others, the lack of respect for the meat...